Hoist the main sail! Star Clipper in the Aegean Sea 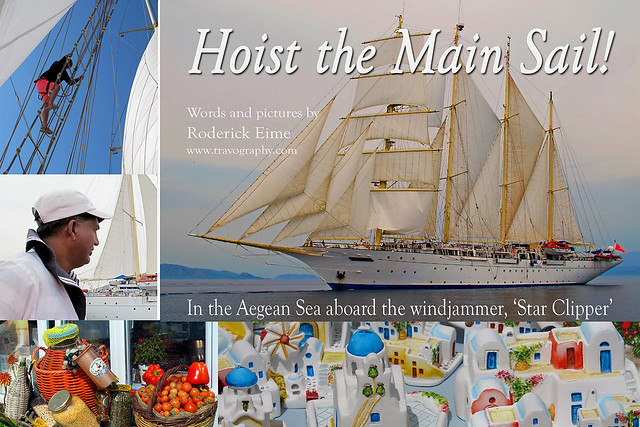 I’ve just spent the last week aboard the glorious Star Clipper, one of the original two barquentines built in Belgium in 1991 by owner, Mikael Kraft, the Swedish-born real estate and maritime entrepreneur. At 115.5 m long, with 3.365 m² of sails apiece, each can carry up to 170 passengers and 74 crew, both are modern, hi-tech recreations of the classic clipper sailing ships that dominated the oceans of the world in the 19th century. 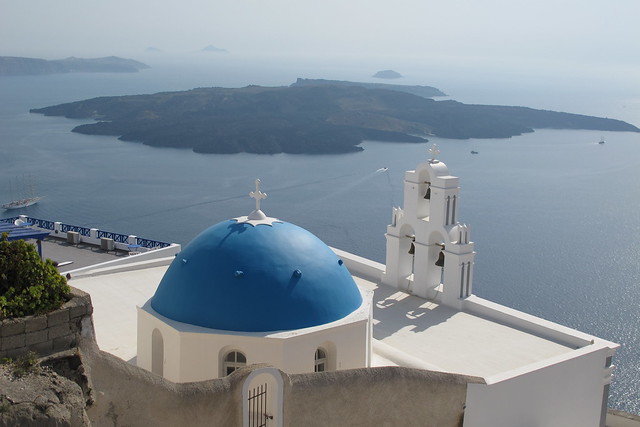 Additionally, the company have just announced plans to build the largest square rigged sailing ship in the world, based on the 100-year-old design of the French vessel, France II. It will be 166m and carry up to 300 guests and a crew of 140.

My time was along the leisurely, well-rehearsed route through the Southern Cyclades islands of Greece to the Turkish coast at Bodrum and Kaunos, taking the iconic ports of Bodrum, Santorini, Rhodes and Hydra. 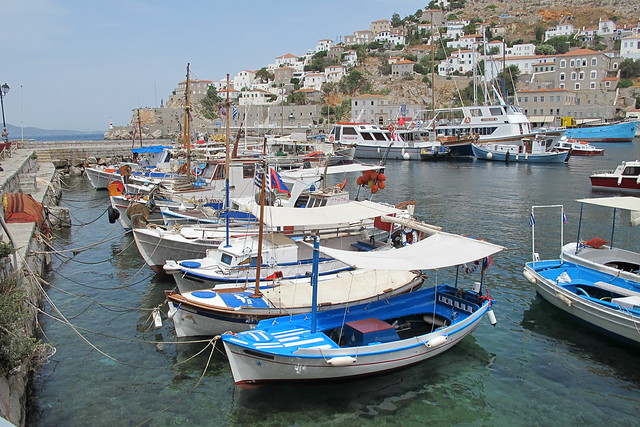 The inescapable features of these locations are the castles, forts and ruins dating back beyond the Crusaders, Romans, Greeks and Mesopotamians to the prehistoric tribes and sites of the long-vanished Seven Wonders of the Ancient World.

Sure, it’s a relaxed, partly luxurious and a completely forgiveable illusion of life aboard one of these magical clippers and windjammers that ruled the waves during the fierce competition of maritime trade in the late 19th century like the tea races from china.

Activities include fun water frolics like kayaking and laser sailing as well as snorkelling and lots of sunbathing. Something the hard-pressed captains of these magnificent ships would have had little time for as they speed along the trade winds at speeds sometimes exceeding 20 knots.

Shore excursions include archaeological and historical tours through the various old forts and ports. While we barely have enough breeze to lift a skirt, the ship’s auxiliary engines comes in handy and we meander along at a little more than 10 knots on water as smooth as baby oil.

“You should have been here last week,” one of the old hands told me,”you could barely stand up!”

On the prior journey, the Star Clipper had been helped along by winds approaching 40 knots and even the normally cool and jovial Captain Sergey Tunikov raised an eyebrow when recalling the testing conditions. So it’s clearly not all ‘plain sailing’.

While aboard, the news also came through that Star Clipper would return to her old haunts of SE Asia in 2016, visiting Thailand, Malaysia and Indonesia. However, instead of a scant few months, she will be based there almost the entire year giving a real tall ship alternative to romantic cruisers downunder.